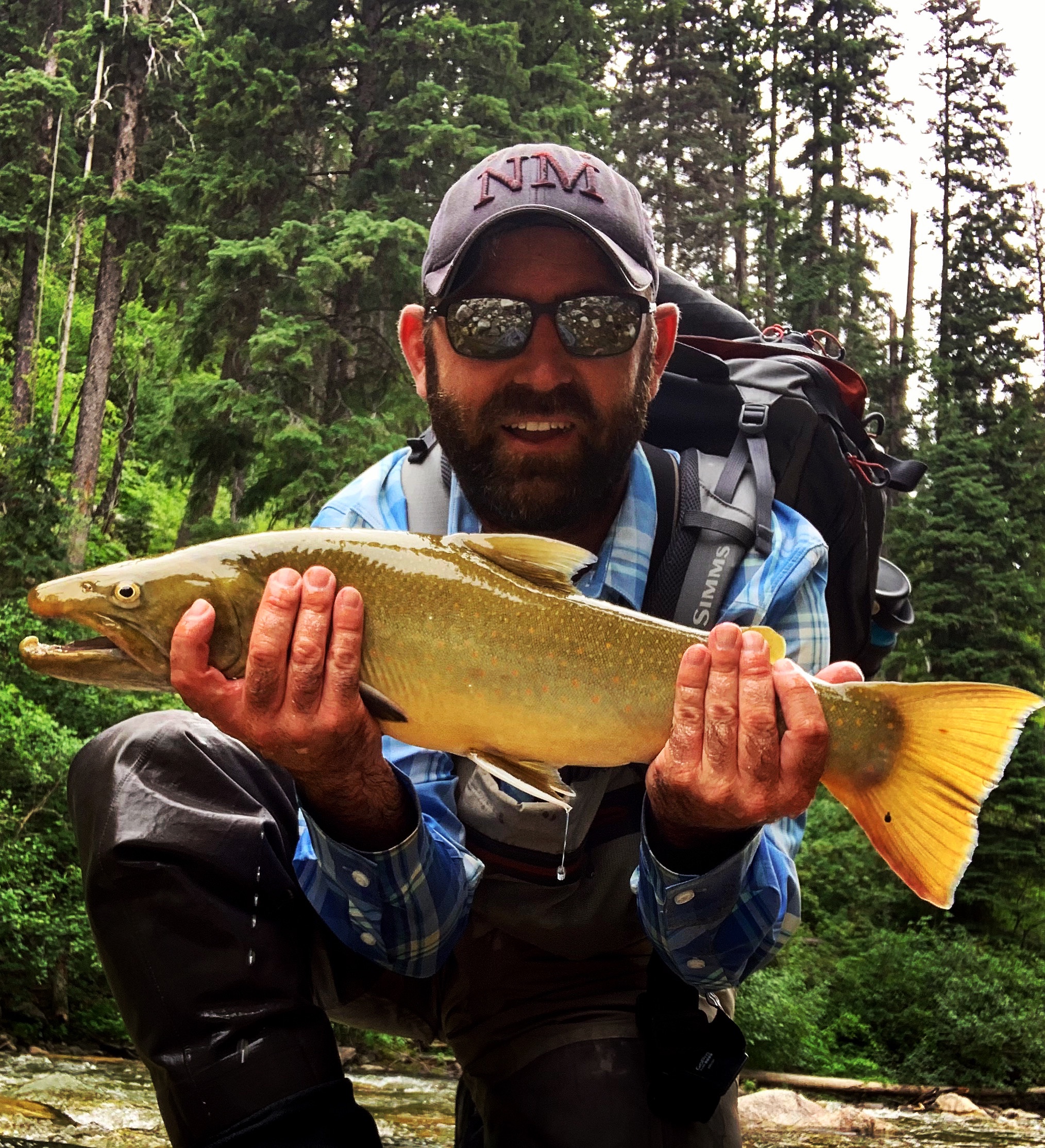 Marcus grew up in southern New Mexico where he traveled the United States with his soccer career. He learned how to fly fish in the Gila National Forest with his father. Marcus was the 39th person in the country to complete the Expert level of the Western Native Trout Challenge. After learning how to fish smaller streams he expanded his fly fishing techniques with other pro staffer Mike Berlint on larger rivers like the San Juan River in the four corners area of New Mexico. In 2012 he moved to Hawaii which helped refined his saltwater fishing abilities. He currently resides in Utah where he helps run a fly shop and travels the world on the hunt for native fish. @marcuschambers 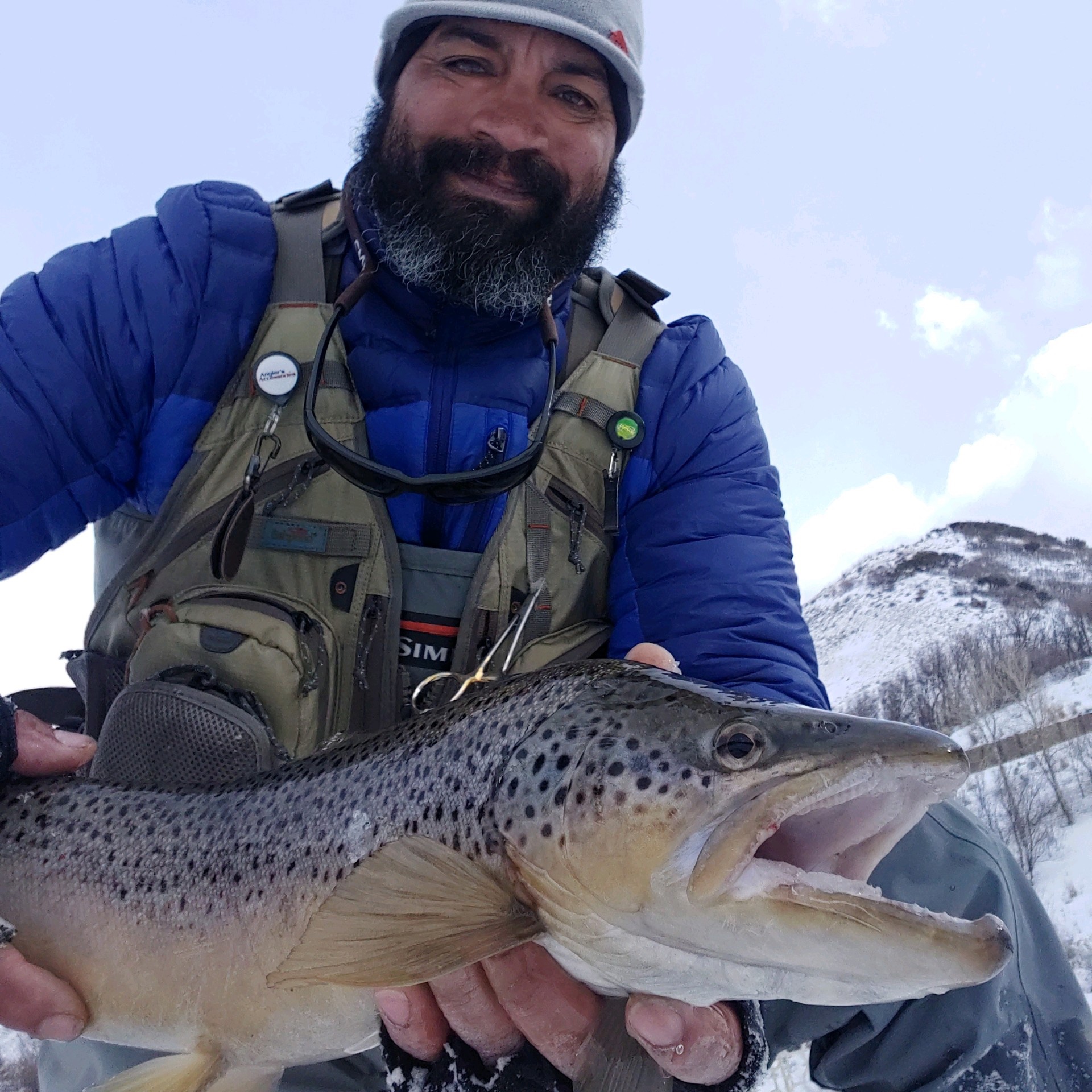 “My dad bought me my first fly rod when I was 16 years old. It took me 5 years of trying, before I actually caught my first fish. At 21 I finally felt like I had enough knowledge about fly fishing that I could work on perfecting my skills. I love to share my knowledge with anyone who is interested, no matter their skill level. The memories that I have made and the friendships that have become because of guiding are truly the best part of the job. Fly fishing isn’t just a hobby to me… it’s an addiction. Lamont has guided in states like Wyoming, Idaho and Utah and is an excellent streamer fisherman. Lamont currently is guiding out of Whitefish Montana. @fly_rod_carter 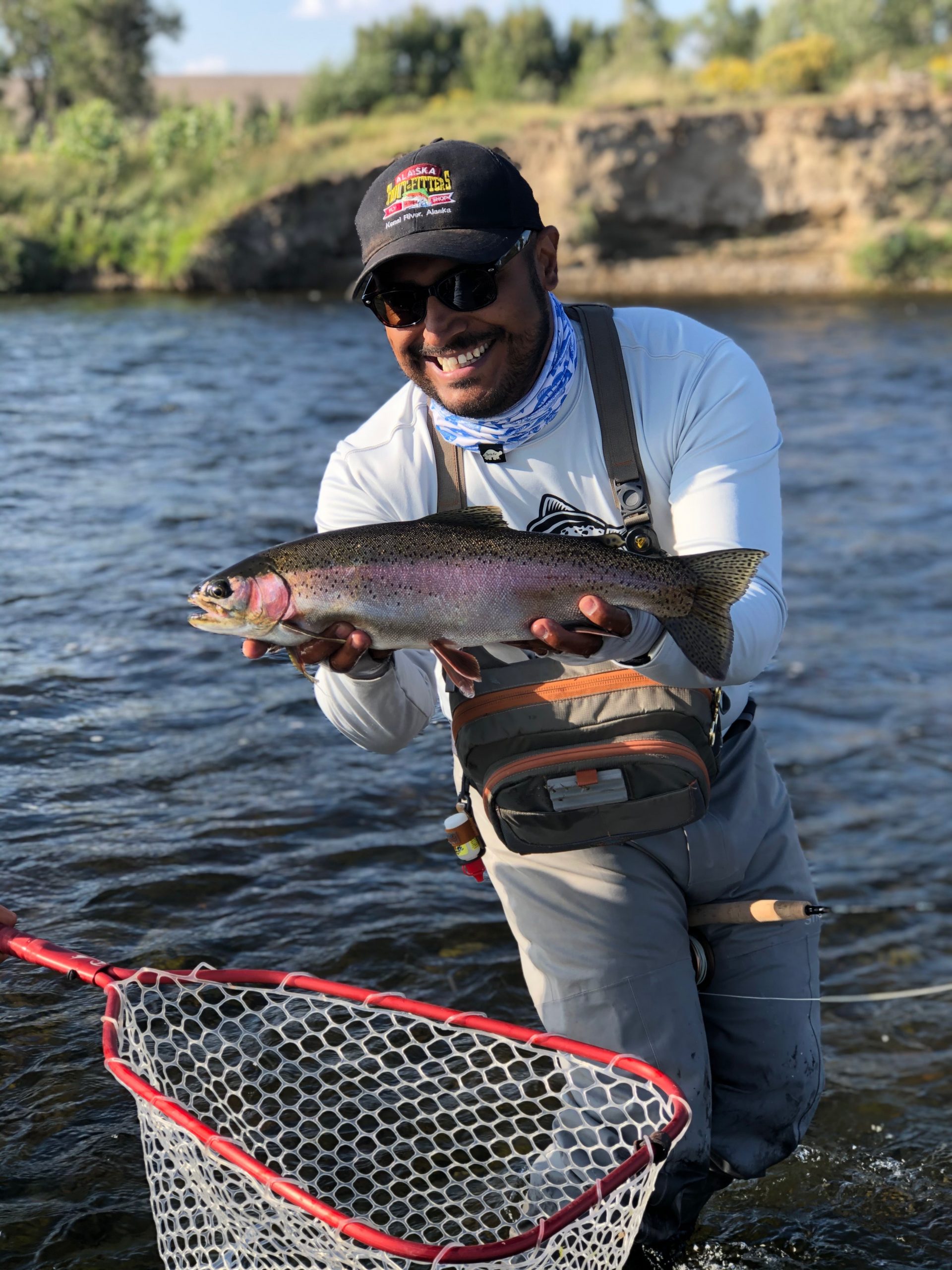 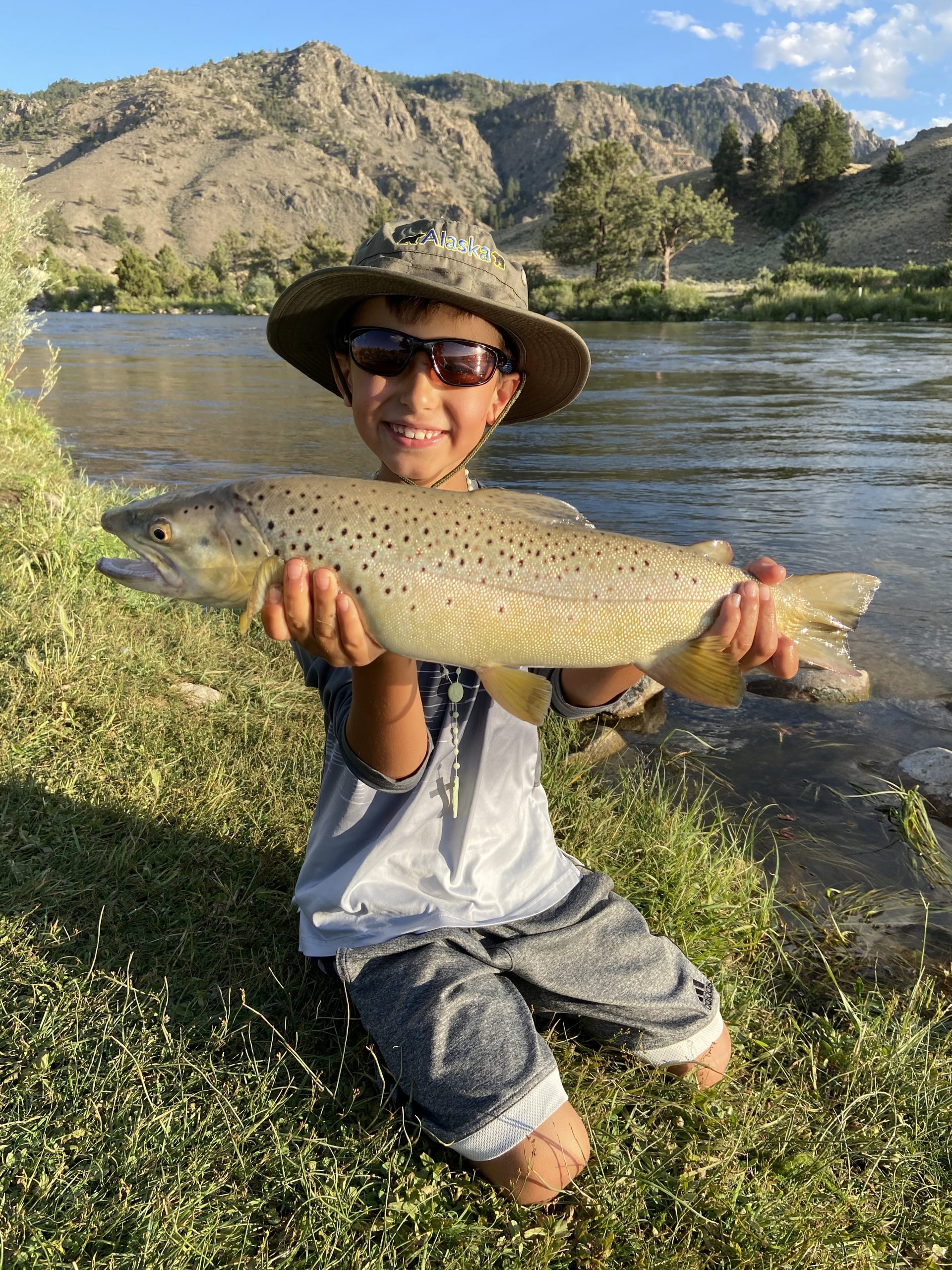 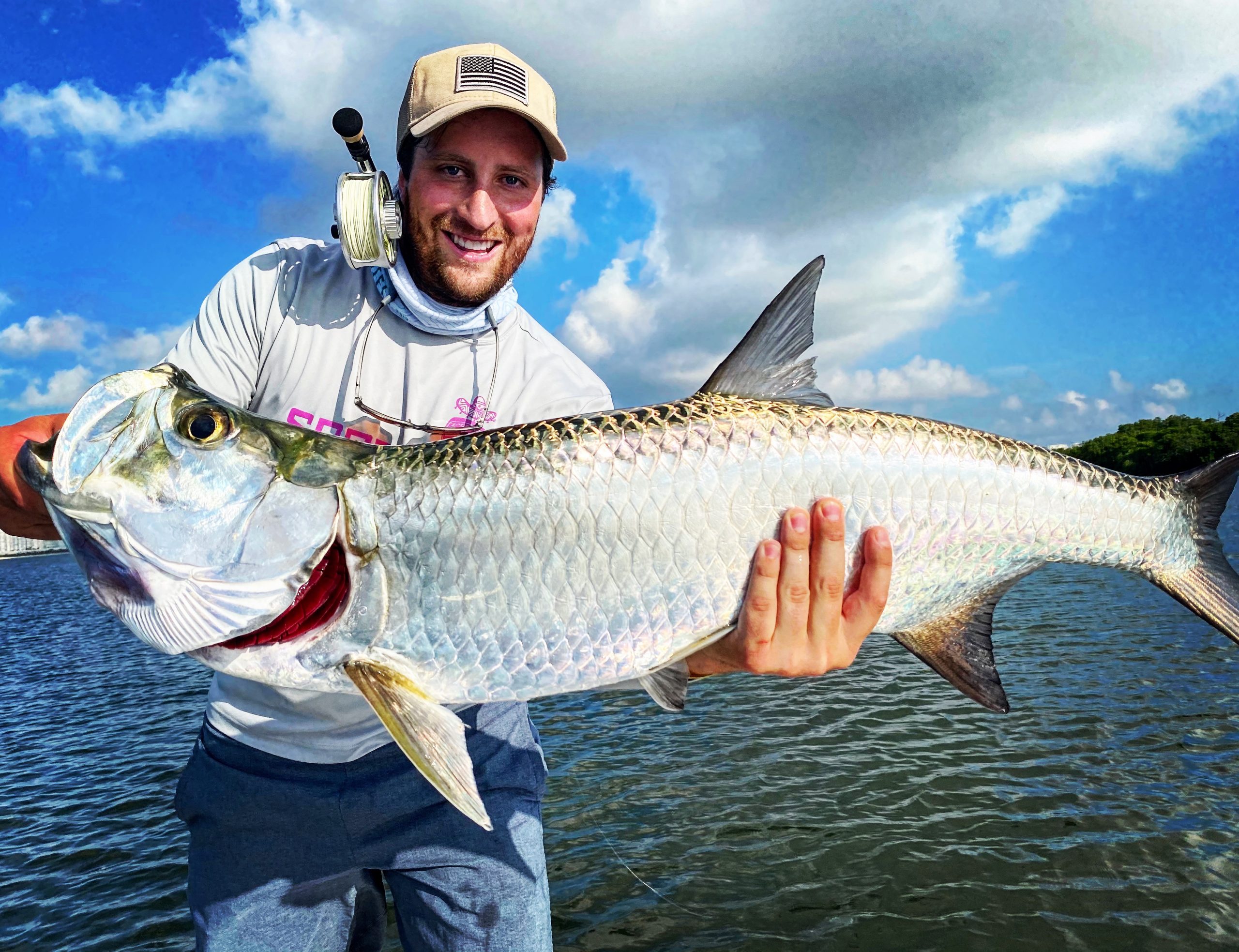 John grew up in Utah and ended up attending Utah State University where he played soccer and received his degree in Geology and currently works as a Hydrologist. He has a passion for native trout conservation and fishing. A still water expert with tons of fishing knowledge and fly tying experience. He has traveled all over North America chasing different species of fish @theflyfishery 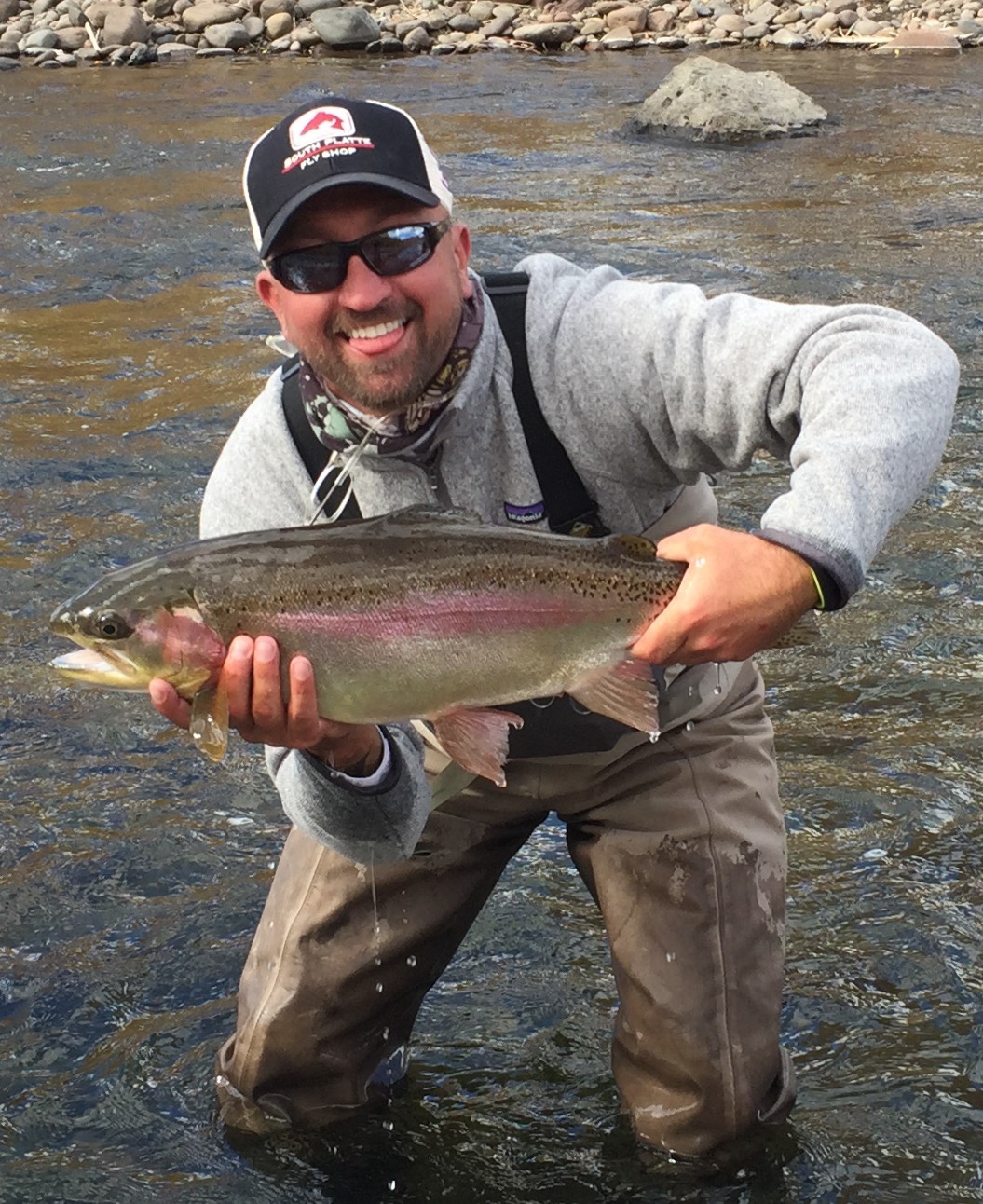 Mike has been fly fishing for 40+ years and calls his home river the San Juan where he owns a home and property and will retire there. He is an avid fly tyer and rod builder. Its not uncommon to find Mike helping others and teaching fly fishing. He has guided and taught for years including teaching his two sons to fly fish at early ages. Mike has fished all over the world and currently lives in Los Angeles where he has taken up a new passion of saltwater fly fishing. His favorite waters are in Colorado, Utah, Eastern Sierra’s and the famous San Juan. Mike has recently become addicted to fishing for monster cutthroat at Pyramid Lake. @mikeb2fish